HYMAN UH_USA
This page is dedicated to my first club coach, Bertha Lucas of the Mayor Daly Youth Chicago Rebel after graduating from undergraduate school at University of Northern Colorado.  She and her two daughters were so instrumental in the development of Power volleyball in Chicago.  She lead by example and boy she could play badminton with the pros.  An organizer of the best talent in Chicago always played for her Chicago Rebels.  The late Patti Bright was an Olympian and Nancy an All-American and Bertha


. , .   team mate of Ruth N. Nelson. She felt it appropriate to dedicate one of Flo Hyman pages  for Verneda Thomas.  The first minority on an USA Women's Olympic Volleyball team. You were such a positive role model for me and so many others; always an inspiration to see you share your knowledge among so many of us beginning in the sport. I know that you had given so much back to the sport of volleyball not only as a players but an official and many positions that you have held to develop the sport of volleyball in this country. God Bless you Verneda. 4/8/2016

Bertha HIltrude Lucas passed away on June 11th.  She was born in Chicago on November 25th 1918, during one pandemic, and passed peacefully during another.  Bertha was the second child of Karl and Anna Harig, her brother Herbert being born first.

Bertha was an active child, and by the time she was about ten years old she started playing sports in the neighborhood parks.  This was unusual for women at that time.  Any activity they offered she would do.  She started playing volleyball competitively before she was 20, but she also played softball in the neighborhood.  That was where she met her husband, Johnny Lucas.  He was also a great athlete.  He claimed he got her attention by hitting the ball to her, on purpose, to left field.  They married when she was only 18.  She worked, continued with her volleyball, and then their two girls were born.  Patti Lucas Bright in December of 1940, and Nancy Lucas Evans in November 1943.  But her sports did not stop.  She would pack up the girls, a playpen, and off to the gym she would go.

Volleyball was not her only sport. Bertha was a bowler with a 160 average, and was once on TV demonstrating the correct bowling form.  Badminton was her second love, along with softball.
When she was not playing or coaching volleyball, she traveled many places in the world for senior badminton tournaments, up into her 90’s.

But, the most important thing about Bertha, was the way she gave of herself.  When her daughters were old enough and there were no girls sports, she contacted the local grade school and park and requested permission to use the gym and the fields to coach girls in volleyball and softball.  Her teams took many Chicago Park district city championship titles.  For years, she would pack everyone into her station wagon and go to the tournaments.  Then in the summer, she would take the teams camping up in Wisconsin, with her husband Johnny.  Once her daughters were grown, she continued on for years.  Many of the girls she coached went on to be teachers, coaches, and even Olympic athletes.  Many kept in touch with her until she passed away.

While all this was going on, she still kept up her home and her own sports.  She was also very involved in organizing on a local and national level.  Bertha has received almost every possible award that can given to an individual in USA Volleyball.  The last of which was in 2018, the Mintonette Medallion of Merit Award, at the USA Volleyball Hall of Fame.  Bertha holds a record of going to 65 consecutive Volleyball National Championships.

In 1979, Bertha moved to CA, where both of her daughters were living.  She fit right in, and was on the board of the Southern CA Volleyball Assoc, along with sponsoring and coaching a senior team of her daughters.  In her 60’s, she was still playing all her sports, biking, weight lifting, and walking 5 miles three times a week.  But she was also doing community service at UCLA.  Making quilts that could be sold to make money for the Vets.  She was president of her Condo Association for years.  She always said it was important to keep busy, and more important to keep moving.

Bertha was always there for her family and friends.  Her home was always open if someone needed a place to stay, or even to live with her for a while if needed.  In short, she was a mother, an inspiration, and to many, a legend…..she will be sorely missed.  She is survived by her daughter Nancy Lucas Evans, nine grandchildren, 19 great grandchildren, and 7 great great grands, with one on the way.  She is preceded in death by her husband Johnny and her daughter Patti.

The above photos have been provided by Karen Campbell 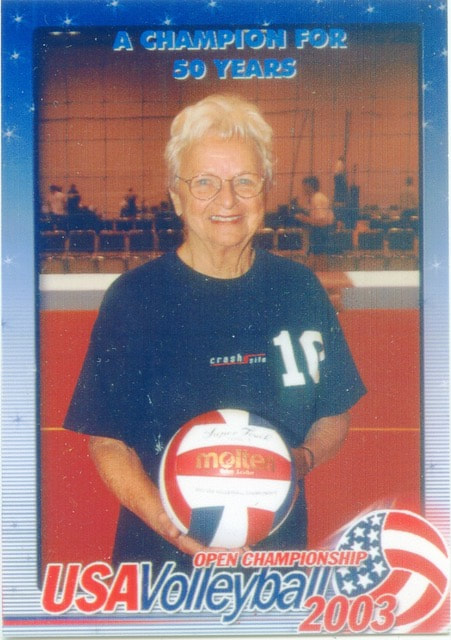 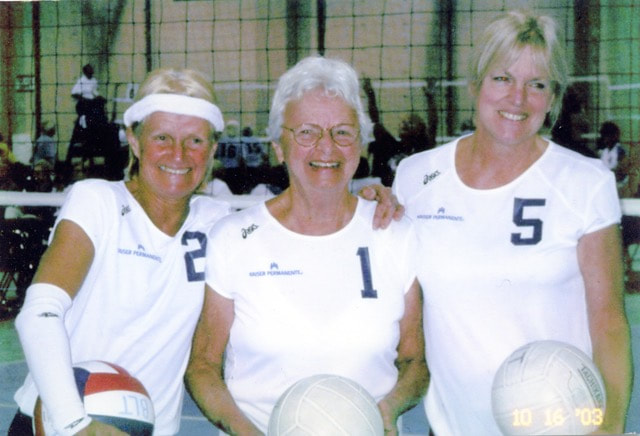 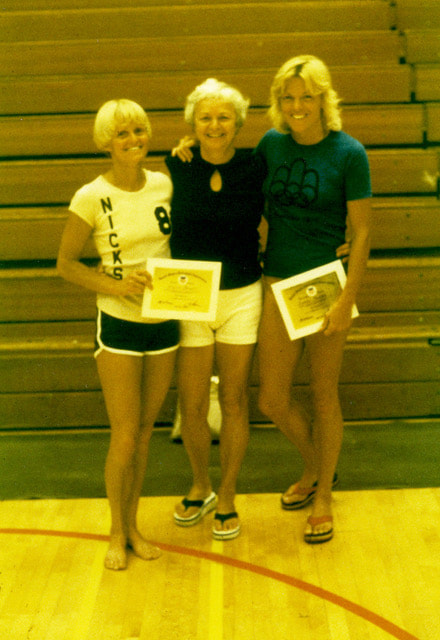 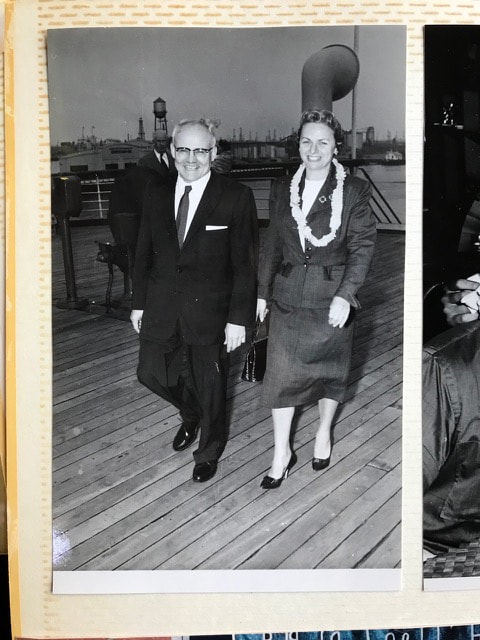 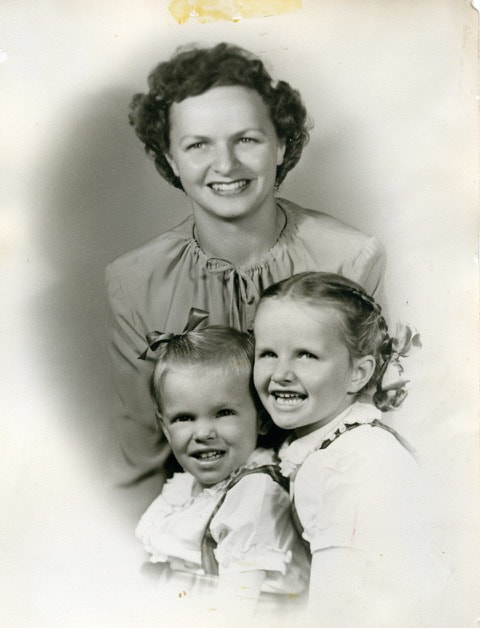 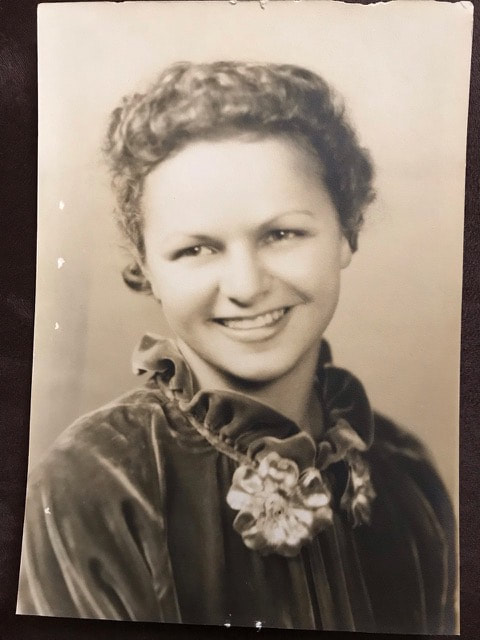 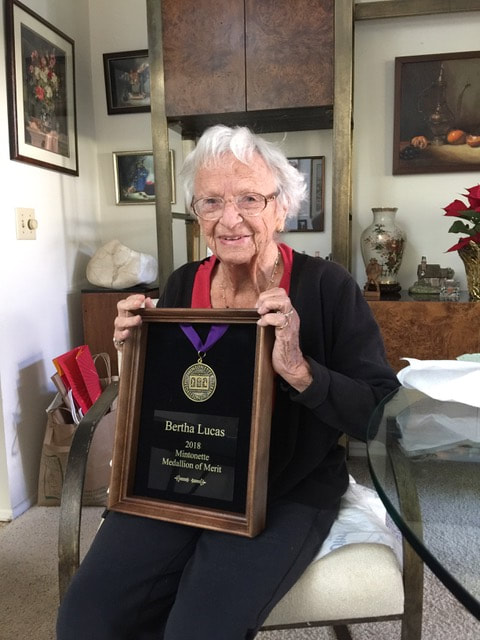 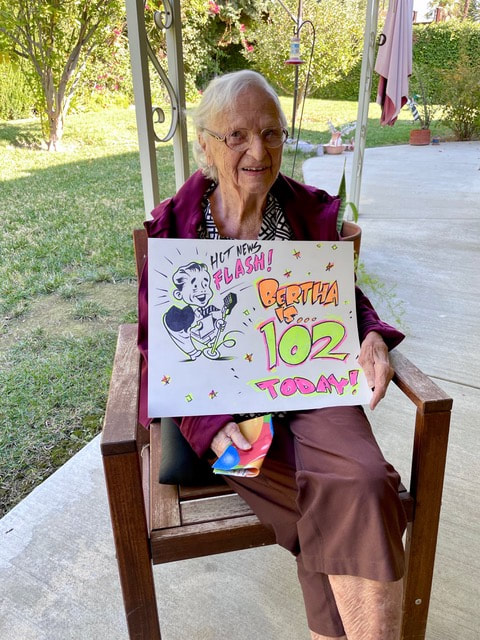 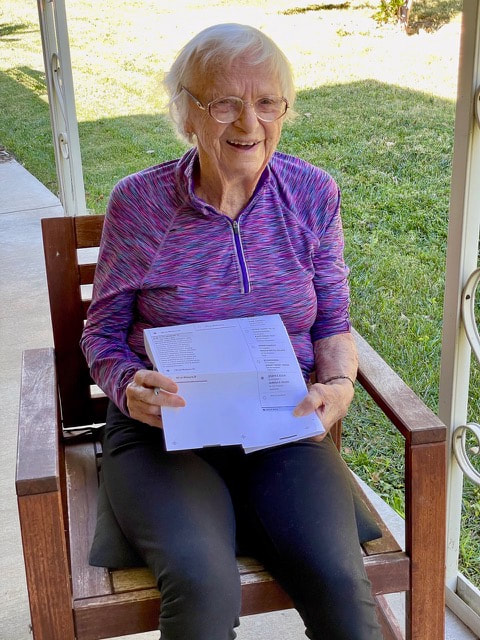 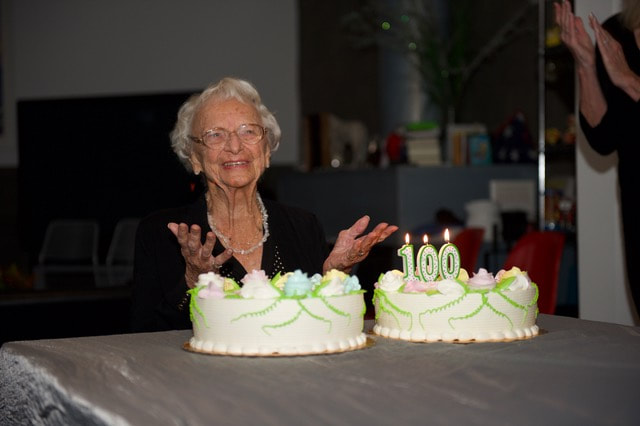 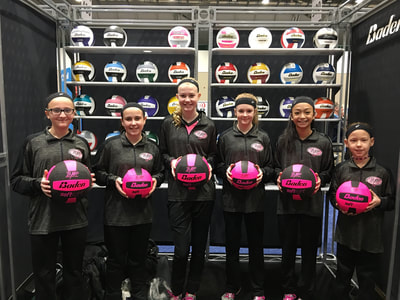 Providing all opportunities for young aspiring volleyball players in the US.
©2007-2021 brvc, LLC.  All Rights Reserved.