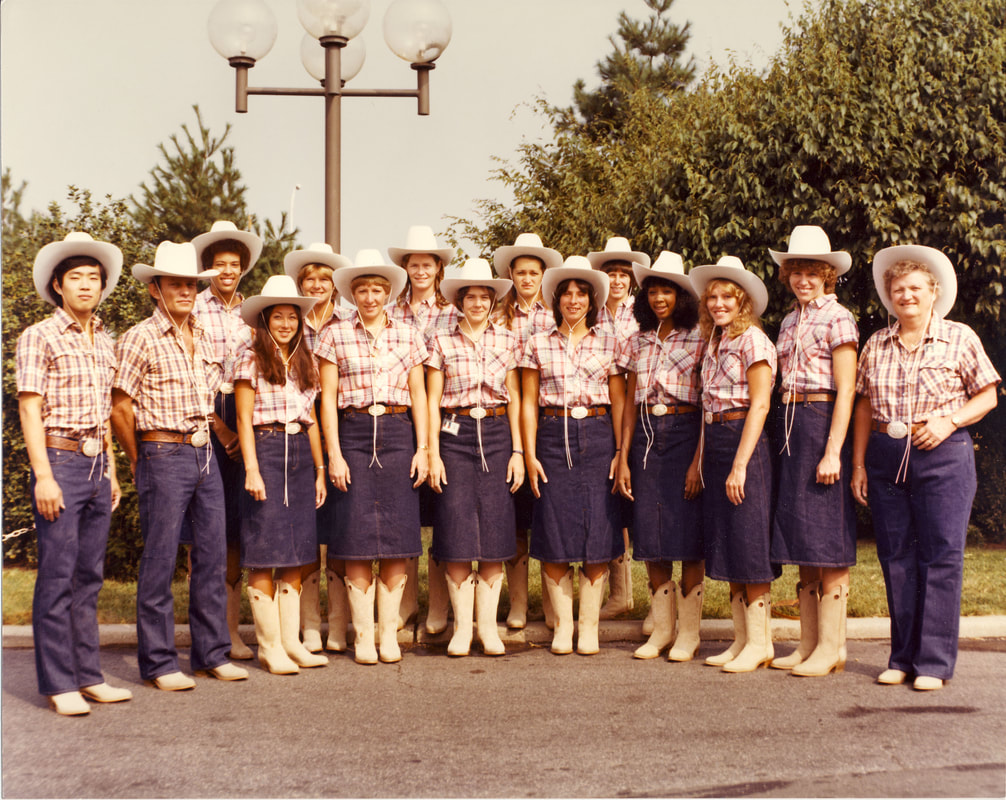 It is with great sadness that I send along the news of the passing of former USA team member Janet Baier Howes.  The attached article gives you much of the details of her VB career and accomplishments, of which there were many.  I knew Janet and saw her progress as a national team member during much of her career, she was a terrific player, but much more she treasured her involvement and participation with USAV and the national team.  I can hardly remember a time when she wasn’t excited to play, practice and live USA Volleyball.  He energy, enthusiasm and joy were infectious and she was just great to be around.  USA Volleyball has lost one of our own at much too young an age.   Sincerely,   Doug Beal USA Volleyball

ST LOUIS, MISSOURI April 28, 2016, 2:08 p.m. (ET) - The St. Louis volleyball community is mourning the death of Janet Baier Howes, who died from a heart condition on Wednesday at 62.
Howes, who graduated from McCluer High in 1972, devoted her life to her family and volleyball and is a member of the United States Volleyball Hall of Fame.

She began her volleyball career with the North County YMCA. After high school, Howes played at Kellogg Community College in Battle Creek, Mich., under legendary coach Mick Haley, who is now the coach at the University of Southern California.

From there, Howes went to SIU-Carbondale, which at the time didn’t have a varsity women’s volleyball team. That didn’t stop her from making the 1980 Olympic team, but she and her teammates never got the chance to compete due to the boycott.

“She did it on pure grit and determination,” said Tim Neels, the USA Gateway Region Volleyball Commissioner. “That was before women’s sports had two-a-day practices and they were in the gym for eight hours a day. Back in that day, the high school I went to didn’t even have girls sports until 1977.”

Howes was on the US National team from 1975 to 1983. Marty Prochko, Chairperson for the St. Louis Board of Collegiate Officials, remembered Howes’ trips back home from the team’s training facility in Colorado Springs, Colorado.

Howes went on to coach volleyball on many different levels. She brought the same passion coaching a 12-and-under team as she did coaching a NCAA Division I squad. She even coached St. Louis University in the 1980’s.

Howes was also a volleyball official, presiding over matches anywhere from 12-and-under to Division I. She also officiated postseason Division I matches. In fact, Howes was officiating a high school match the night before her passing.“Her loss is one that will be felt by many,” said Paul Scovill, Director of CYC Sports and a fellow volleyball official, in an e-mailed statement. “She was a link to the past and the present, starting in the 1970’s and still being involved in 2016.”

Howes and Scovill were classmates at McCluer and they were volleyball teammates in various leagues.

Howes leaves behind a husband, Alan, and two children, Emily and R.J. Arrangements are still pending.

“She was a role model, just a passion for the game, a passion for the sport,” Neels said. “She never lost it. She was just always around the game. To be around someone like that, with that passion, it’s contagious. It spreads.”

Prochko, like Scovill, was also a high school classmate of Howes. He said she was also a very accomplished musician and still had her cello to this day.

“She loved volleyball,” Prochko said. “It was a huge part of her life. She was a great ambassador for the sport and an icon in the sport. And the only thing she loved more than volleyball was her family.”

Providing all opportunities for young aspiring volleyball players in the US.
©2007-2019 brvc, LLC.  All Rights Reserved.